Fine for utility: Is there a limit on the term and size of pension accounting 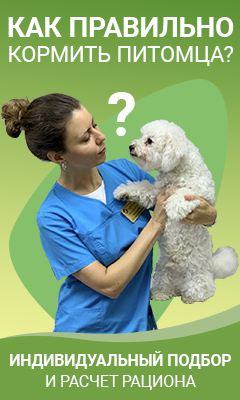 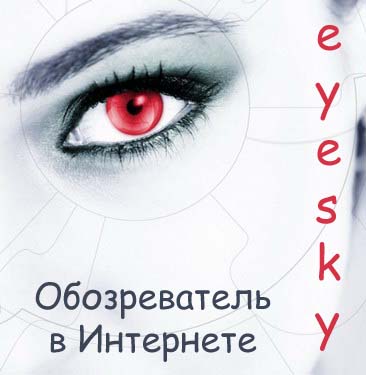 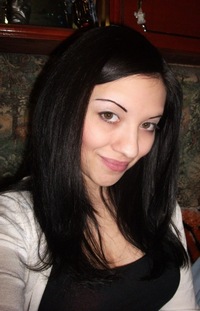